January is now officially over. The recuperating from the holidays is finally done and it is time to get on with 2014. Lucky for us, Dublin is a hive of activity this February. 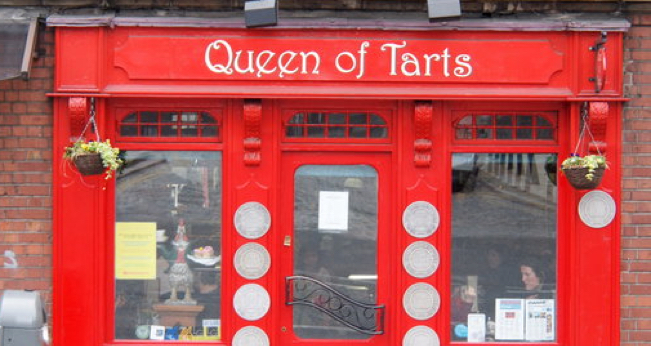