Once upon a time in Ireland Ireland isn’t exactly the first place that pops into your mind when you think about blockbuster movies and unforgettable TV series, despite being where the roaring lion from the MGM logo was born and having a town called Hollywood in Co. Wicklow. What we are famous for is having […]

Ireland: Large where it counts 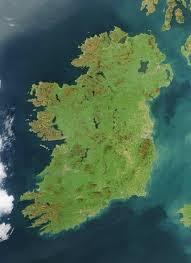 Ireland: large where it counts In terms of it’s size Ireland appears merely just a drop in the ocean compared to other nations. Ireland, however reaches far beyond the limits of it’s landmass to provide an experience filled with variety and wonder. For example, Ireland has an area of just 84,421KM but still easily boasts […] 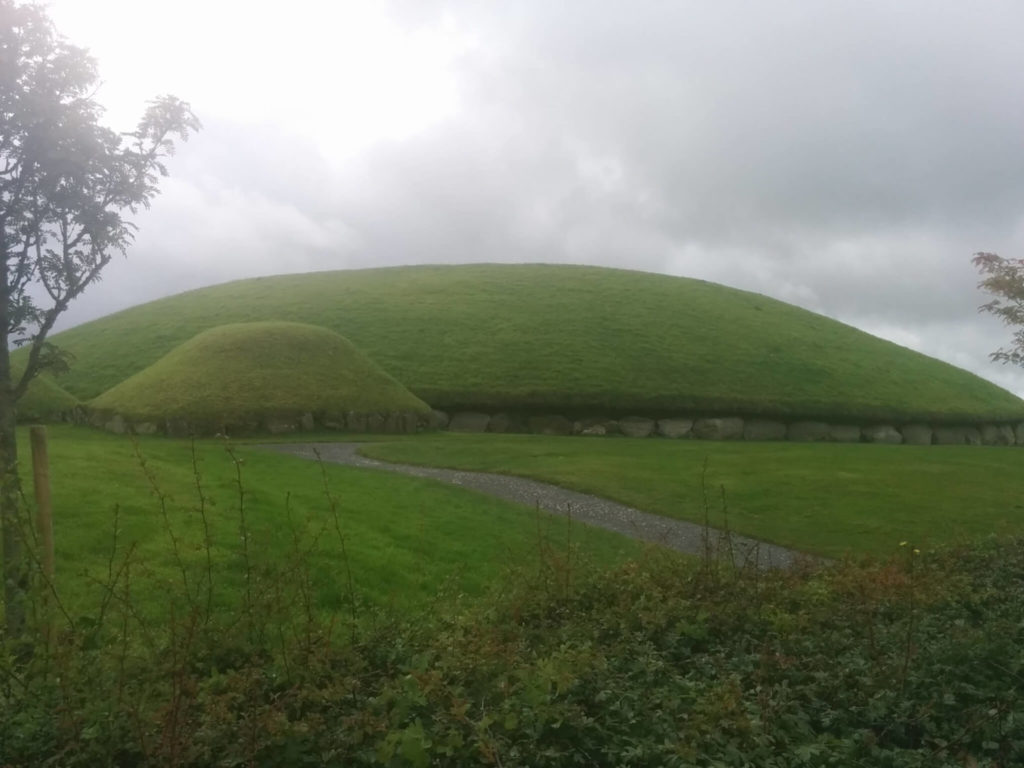 Newgrange and Knowth are two of the oldest structures on the planet – and less than an hour drive from Dublin. It would be crazy to miss it while in Ireland We hit the road about 11 on Saturday morning and drove directly to the Br na Binne Visitor Centre, the gateway to the Newgrange […]