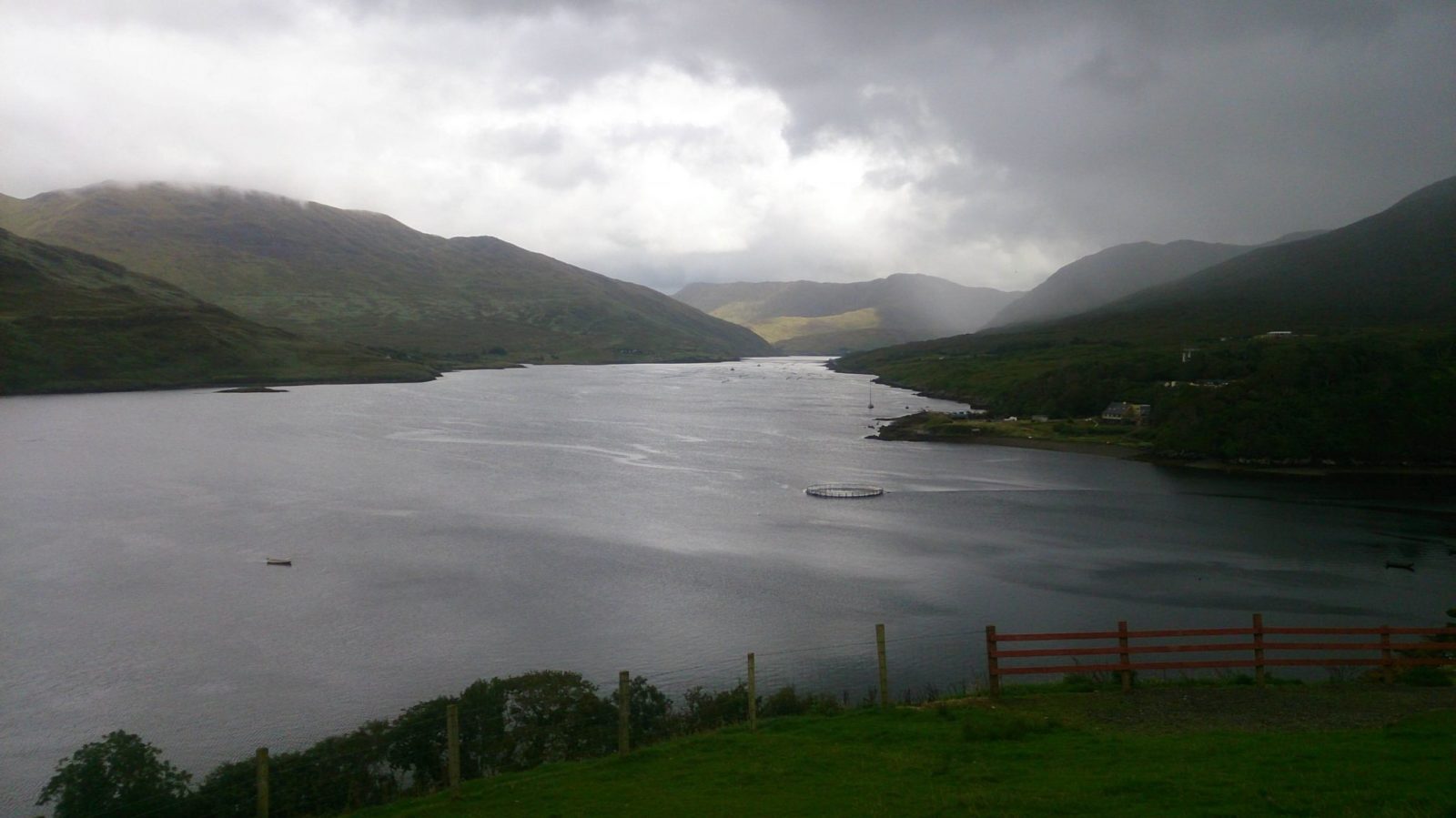 Connemara “You can’t a-fjord to miss it”

We often take the things that are right in front of us for granted, it’s important to take a moment sometimes and appreciate the things that are in our own back gardens. As a proud Irishman, Ireland is always in my heart, but more often than not my head is in some far away land on its next adventure. As part of an effort to reconnect with this place I call home and to figure out why 7 million people visit Ireland’s shores each year, I took off to Connemara to wander around what is widely considered the jewel of the Emerald Isle.

I don’t know whether it was the four hours of sleep I got or the fact that I was feeling a little overwhelmed, but there is this unusual almost mythical feeling you get when you’re wandering around the hills of Connemara. The light behaves differently there. It may be just the beautiful scenery, it’s shining on, but it seems denser like a golden mist. Everything that falls in its path takes on this serene quality, and quite frankly if you don’t feel as calm as the many lakes there,I think you need to go and see your therapist.

It’s not hard to figure out what it was that brought John Ford 4,199 miles from the United States of America to film “The Quiet Man” in 1951. Ford managed to bag an Oscar for this classic which was totally out of his comfort zone, having previously only directed westerns. Although the real award winner here is the beautiful scenery of this idyllic countryside. This film helped nurture a longing and fascination with Ireland among countless numbers of Irish immigrant families living throughout the United States. It’s not one of my favourite films, by a long shot, but I must admit, even I got a little excited when I saw the iconic stone bridge from the window of our tour bus.

It’s not all just rolling hills and serene lakes, tucked away in amongst Connemara National Park is Kylemore Abbey. This remarkable building was commissioned by the late Henry Mitchell in 1867. Usually I don’t have a kind word to say about the land owning class in Ireland. It turns out Henry Mitchell was a truly rare creature here in Ireland and by that I mean he was a considerate Landlord who actually cared about his tenants. He apparently built a fire house in the area which was previously lacking. I should probably mention that this firehouse actually ended up being burnt to the ground, which is so Irish that it makes me smile every time I think of it, god I love this country. He also apparently utilized the natural resources of the countryside to provide power and better living conditions for the people of the surrounding area. What a man!

So it turns out, to my great surprise that Ireland has a fjord. Take that Norway! Even though I was thrilled by this news I still wasn’t exactly sure what a fjord was, other than being a wonderful opportunity for a choice pun and tagline for this blog. Fjord Norway.com describes a fjord as:

“A fjord is a deep, narrow and elongated sea or lakedrain, with steep land on three sides. The opening toward the sea is called the mouth of the fjord, and is often shallow. The fjord’s inner part is called the sea bottom. If the geological formation is wider than it is long, it is not a fjord. Then it is a bay or cove”

Our tour included a boat trip on the fjord, which for me, was the highlight of this trip. Taking in the scenery from inside the dinning area while devouring amazing seafood chowder and slurping down an Irish coffee, is likely to please even the pickiest traveller. I also discovered my new favourite kind of farmer. The fjord is lined with Mussel farms and the boat also serves a rather delicious looking dish of steamed mussels. There are apparently bottlenose dolphins swimming about the fjord but I didn’t manage to capture any on camera. Also I was too busy staring at the clouds decked out on top of the boat. The sounds of the waves lapping against the boat and the beautiful scenery will calm even the busiest minds.

I leave you with a quote from one of my all time heroes.

“Empty your mind. Be shapeless. Formless….Water can flow or it can crash, be water my friends” – Bruce Lee

A special thanks to Extreme Ireland Tour Company and all the people that made it an excellent tour and a wonderful day away from it all, you know who you are.

Loved Isaacs ? Vote for Us !

Isaacs Hostel does the Wicklow Way